Enjoy a flat postage cost of £3 on all UK orders.

Orders to countries in continental Europe are priced by weight with delivery starting at £5.10 for deliveries outside Europe head to publisher Luath’s website.

Huts - A Place Beyond 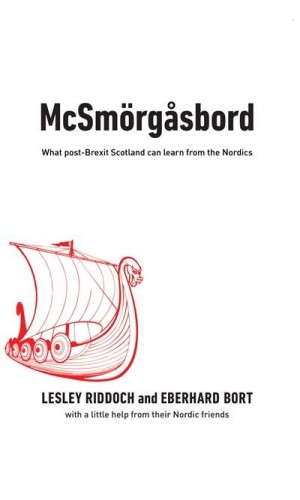 McSmorgasbord - What post-brexit Scotland can learn from the Nordics

Would an independent Scotland need the support and shelter of full EU membership - or could the nation better stand at a distance or outside the EU altogether.

Blossom is an account of Scotland at the grassroots through the stories of people I've had the good fortune to know - the most stubborn, talented and resilient people on the planet. They've had to be. Some have transformed their parts of Scotland. Some have tried and failed. But all have something in common - they know what it takes for Scotland to blossom.